What does it mean to be a man in our society?

Traditionally, there has been a set of attributes, behaviours and roles that have established the masculinity ideal.  These include traits such as strength and an ability to cope as well as the capacity to be the breadwinner and protector. However, recent cultural and political shifts have made this ideal more difficult to achieve. For example, globalisation and recession have dealt men a number of blows. Furthermore, as gender roles have equalised, men's roles within the family have also undergone change. So, the traditional routes to manhood are perhaps becoming obsolete. A new set of masculinity traits has emerged as a result of these changes that call on men to be more emotionally available.  Little wonder then that some are experiencing confusions and contradictions within themselves about how to be men. David Schwartz identifies these as forming a crises of masculinity whereby the difficulty of trying to live up to the ideal is causing men to suffer from ever increasing levels of anxiety.

A 2013 study by the mental health charity CALM provides some concerning statistics which illustrate this crises.  For example, 42% of male respondents felt that they needed to be the main breadwinner and 29% believed that their partners would think less of them if they lost their job. 42% said that they believed a man is mostly responsible for being emotionally strong and taking control in a crises and 30% felt that they lacked the qualities and abilities necessary to do so. Most alarming however is the finding that male suicides are at a fifteen year high at around 4500 in 2013. Professor Rory O’Connor has highlighted how this is especially a problem for the men trapped in a ‘buffer generation’. This is the generation who were found to be most at risk when they were in their twenties in the 1990’s and who are again deemed to be most at risk now that they are in their forties and fifties. He notes that these men find themselves between fathers who adhered to the ‘stiff upper lip’ and  sons who are more comfortable with their emotions and the notion of seeking help. He adds that they  feel caught in the middle, not really knowing what to do.

So it may be particularly difficult therefore for this generation to move out of traditional silent responses to adversity and pain. Rapper Professor Green recently tried to discover more about what was behind the suicide of his father whose age placed him within the buffer generation. Talking to his father’s best friend he discovered that he had never indicated that there was anything wrong. Green says,  “…he kept everything to himself, which is typical of a bloke’s bloke, innit”. A study published in the British Journal of Health Psychology this year found that men who said that they were less likely to seek help with mental health concerns were also more likely to endorse traditional masculine ideology.

Professor Green sums up the problem when he says “we don't like to talk about our problems; we think it makes us look weak” and he has talked movingly about his own experiences of risking exposing his feelings of vulnerability by having regular sessions with a therapist. It seems that other men may be following him with the British Association for Counselling and Psychotherapy 2014 survey revealing that 62% of responding therapists reported working with a higher percentage of male  clients than they did five years ago. Furthermore, it seems that men are coming together to talk in other ways too, as the recent ‘Being a man festival’ at the Southbank would testify. The dictionary defines the word crises as being a term which was invented in Ancient Greece to be used by doctors when referring to an important turn from sickness towards bettering. CALM believes that it is a myth that men do not want to talk about their feelings, rather they feel uncomfortable doing so to friends, family and colleague. It is to be hoped that the current discourse and campaigns such as CALM’s ‘BiggerIssues’ will lead to a proliferation of therapeutic gender specific support.

Suicide and me, Professor Green, BBC 3

If only more men could express emotion like Professor Green, the Guardian,  Oscar Rickett, 29.10.15

Can Professor Green teach men to talk about suicide? The Guardian, Nicola Slawson, 27.10.15

Men shouldn't suffer in silence with depression and anxiety, Professor Green, the Guardian,  20.08.15

CALM, the campaign against living miserably: http://www.thecalmzone.net/
A crises in Modern Masculinity: Understanding the causes of male suicide, November 2104 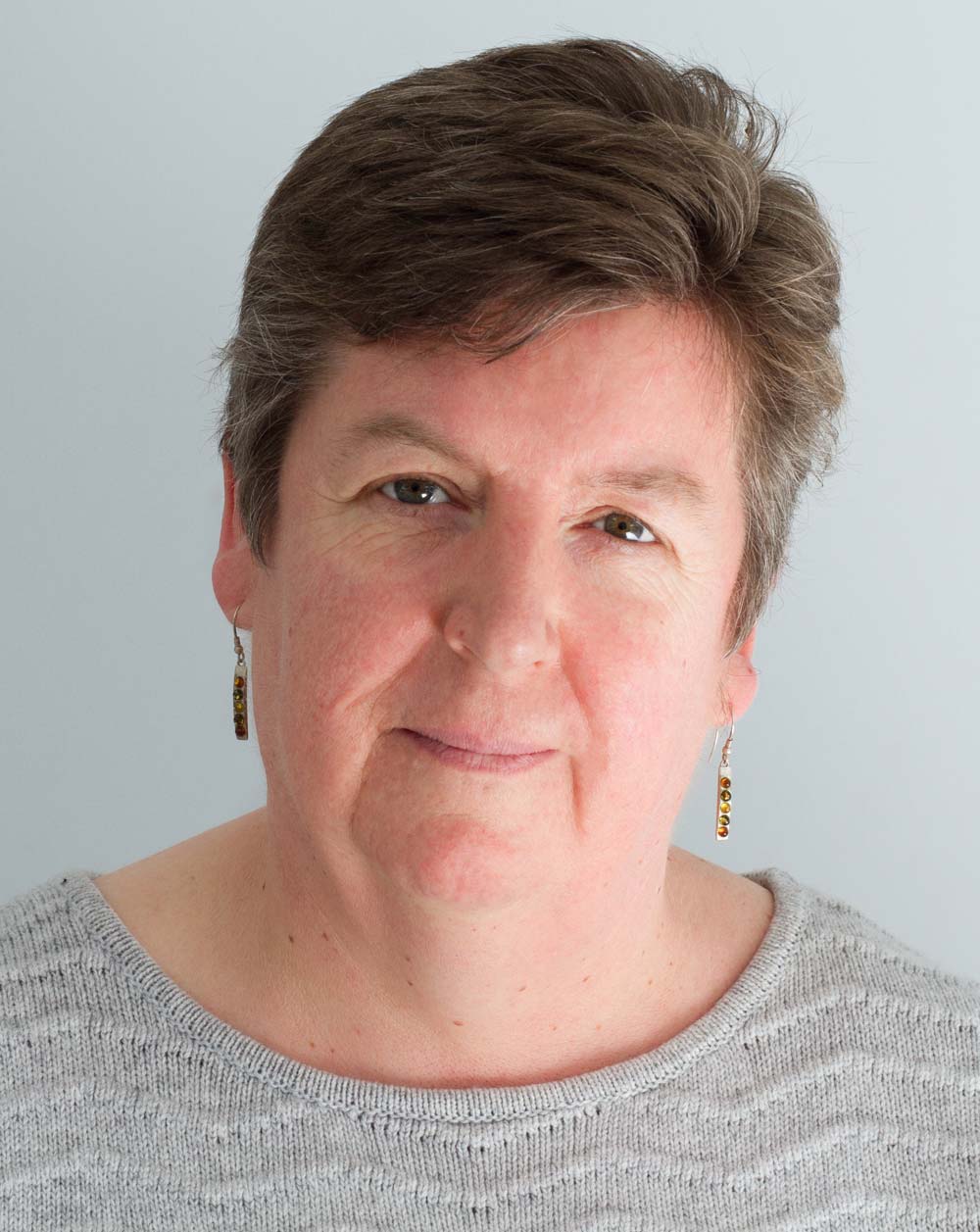 The first step towards change is awareness. The second step is acceptance.
Nathaniel Branden

Issues That I Can Help With:

Location has metered parking nearby and can be easily accessed by public transport.